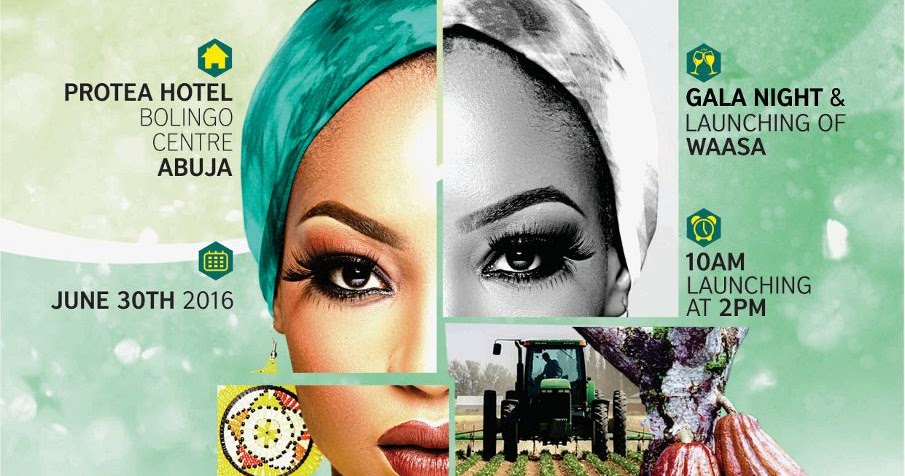 The Women in Agricultural Advancement & Sustainability Africa, WAASA, has called on government to implement policies which focusses on improving agricultural growth programs that aims to promote Agro-allied partnerships to tackle agro wastage and limited market access that are currently impeding development of the sector.

Delivering a paper titled, “Creating Enabling Environment for Women Participation In Agro Development in Nigeria” presented at Nigerian Agricultural Journalists in Lagos,
Executive Director of WAASA, Chi Tola Roberts called for a transformational projects that will provide women farmers will access to capital and new technology needed to invest in higher agro-allied production.

She complained that women producers, who are often excluded or have their participation restrained in organisations, face additional challenges, such as cultural and legal discrimination, which prevent them from accessing productive assets, finance, education and technology.

“While women represent the mainstream producers, they are often concentrated in the less profitable stages of the value chain and struggle to engage in the value chain’s more lucrative activities.

Innovative institutional and operational mechanisms and business models need to be developed to enable small-scale producers, especially women, to seize market opportunities along agricultural value chains, while taking into account issues of gender-based power inequalities and access to choices and resources” she noted.

Roberts further argued that focussing on women farmers, who make up the bulk of the Nigeria’s farmers, will be cardinal in tackling under-development to effect change within a generation.