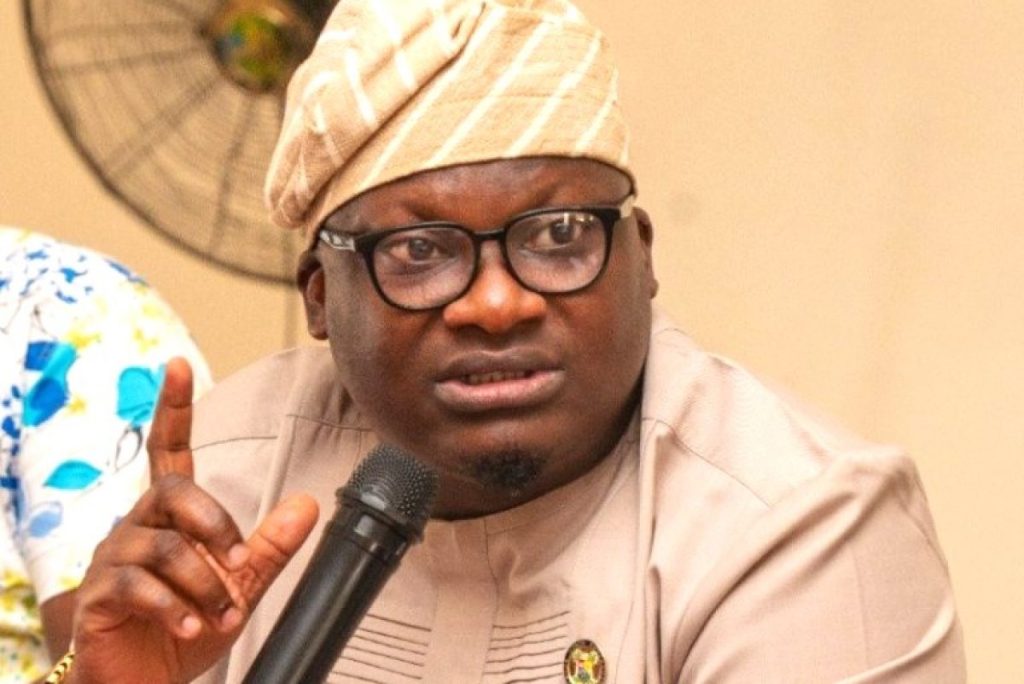 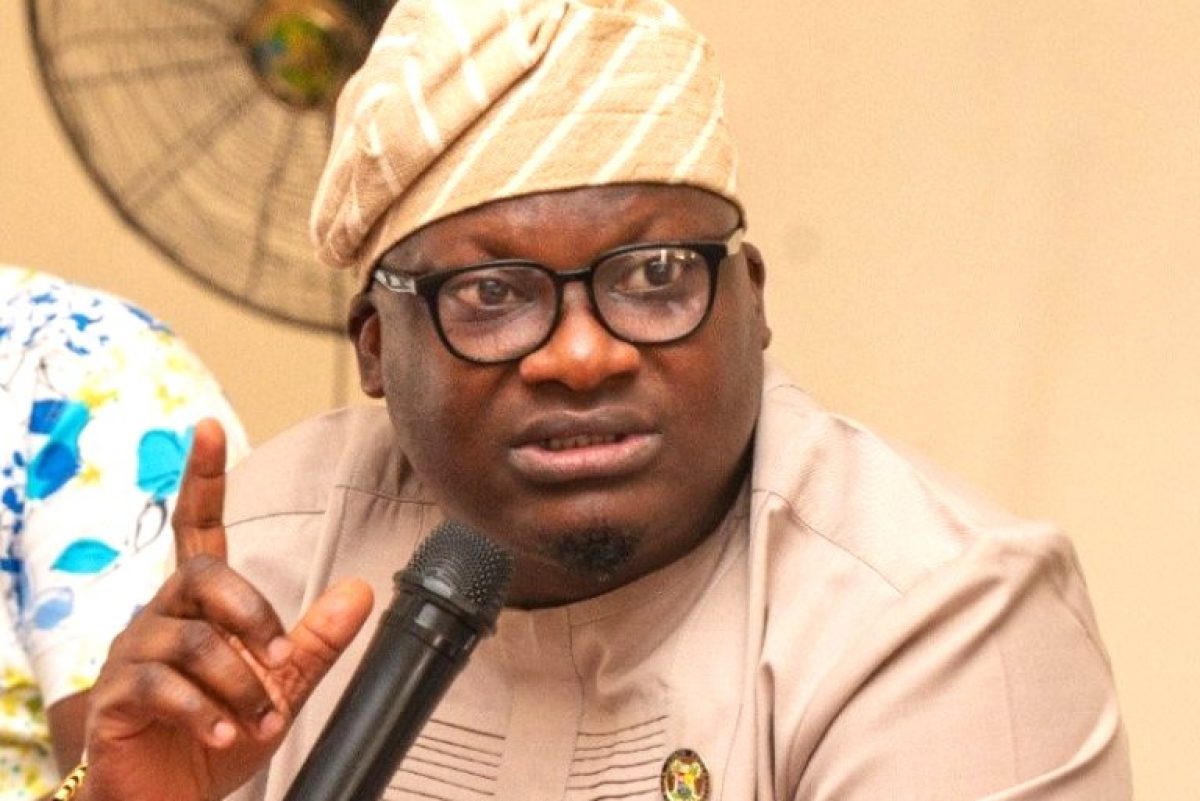 Mr. Ibrahim Odumboni, Managing Director/Chief Executive Officer (CEO) LAWMA, said in a statement on Thursday in Lagos that the markets would be shut by Sept. 22.

Odumboni said that the unwholesome environmental practices by traders in the markets, despite repeated warnings, called for necessary and immediate sanctions.

“Our attention has been drawn to the deplorable state of the environment around Ladipo Market, Mushin and Oyingbo Market, resulting from reckless waste dumping by traders.

“Despite serving them abatement notices, they have continued the mindless environmental violation.

“We are left with no other choice than to evoke the necessary sanction of shutting down the markets.

“This is also meant to serve as a deterrent to other nonchalant markets,” Odumboni said.

He said that the authority had in recent times redoubled its efforts to ensure that business activities in all Lagos markets were carried out in a clean and safe environment, for the good of all.

“We have intensified our sanitation efforts by deploying trucks to clear black spots across the metropolis, especially business facilities.

“However, these efforts are being tainted by the activities of mischievous persons who would rather dump their waste indiscriminately on the roads, than pay for waste services,” Odumboni said.

He urged traders in other markets to adhere strictly to environmental hygiene or risk indefinite closure of their markets.

Meanwhile, LAWMA said that a mobile court sitting in Oshodi had sentenced two environmental offenders for waste burning and dumping refuse in the drain during rainfall.

The Authority said that both offenders were apprehended at Ikeja and Lekki axis respectively.

It said the first offender was sentenced on a two-count charge: one year imprisonment or a ₦50,000 fine, and one month imprisonment, without the option of a fine.

The second offender was remanded in a correctional facility, pending bail conditions, according to LAWMA

The LAWMA boss reiterated the determination of the Authority to stamp out all forms of indiscriminate waste disposal in the metropolis.

He said that the enforcement team had been mandated to monitor the environment and arrest persons bent on derailing efforts of the Authority to make Lagos cleaner and livable.

Odumboni appealed to residents to imbibe the habit of effective waste management by bagging and containerising their waste, for easy evacuation by assigned Private Sector Participants (PSP) operators.

He said that delay of evacuation by PSPs should be reported to the Authority using its toll-free lines, as excuse, when caught, would not be entertained.

“For waste management-related issues in your location, please call LAWMA toll-free numbers: 07080601020 and 617,” the statement read in parr. (NAN)