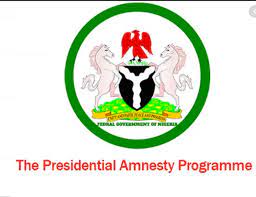 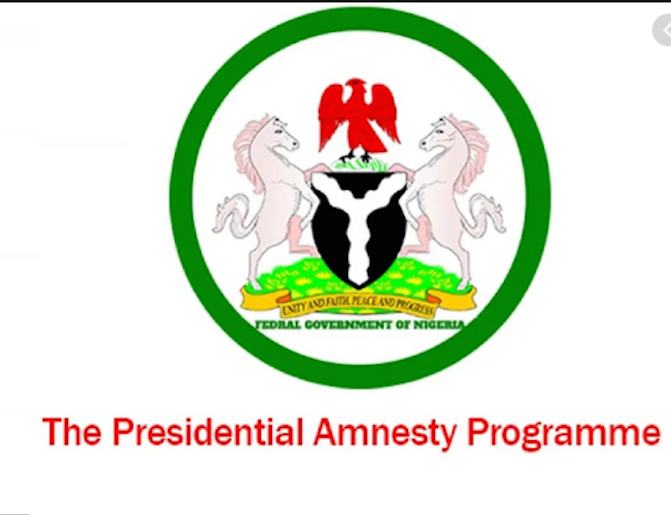 The Presidential Amnesty Programme (PAP), says it is ready to roll out a special project to avert a new generation of agitators in the Niger Delta region.

Col. Milland Dikio, PAP Interim Administrator, made this known on Wednesday in a press statement.

Dikio explained that the project, tagged, Niger Delta Stabilisation Programme, would involve a massive reorientation programme targeting youths between the ages of 12 and 18 in all the states in the region.

“This will ensure that a new generation of agitators do not arise in the Niger Delta region and in the nation in general,” he said.

According to the statement, the PAP boss made the revelation while delivering a keynote lecture at the Nigerian Defence College in Abuja on Monday.

He said the project would also strive to set up ex-agitators in meaningful business ventures to ensure lasting peace and security in the Niger Delta.

Dikio said the projects would be implemented through various schemes such as the Train, Employ and Mentor (TEM), cooperatives, strategic conflict resolutions and peace-building programmes.

He said with the increasing calls for the termination of PAP, the projects are necessary alternatives to curb possible emergence of a new wave of militancy amid present economic realities in the country.

Dikio said that the peace being enjoyed in the Niger Delta region is not by accident, adding that PAP under him deliberately launched strategies to create the enabling environment.

He said: “We have adopted a conflict resolution system that involves robust stakeholders engagement, strategic communication and rehabilitation and resettlement, peace building and reconciliation programmes.

“It is also pertinent to note that the proposed Niger Delta Stabilization programme, targeted at age groups 12 to 18, involves reorientation and visioning of these group of youths to curb any new emergence of militancy in the Niger Delta.

“You will be pleased to know that some of the people, whose responsibility it is to block the roads when they have issues, have come out to confess that they didn’t know better.

“They confessed that they were hired to block the roads and they did so because they were ignorant.

“Now instead of the usual violent behaviour, they seek avenues for dialogue. We hold face to face meetings with the ex-agitators, talk about their issues and work out resolutions that benefit all.

“This has helped in mitigating many issues that otherwise would have led to a breakdown of law and order in the region”.

Dikio said that the PAP set up a Strategic Communication Committee (SCC) last year to resolve some of the challenges facing ex-agitators.

He listed the achievements of the SCC as renewed trust, better understanding by ex-agitators and knowledge that blowing up pipelines only had negative effects on the environment.

“The ex-agitators have also come to see the opportunities for gainful employment available in the Niger Delta and access to funds to obtain loans and grow their businesses and be self-employed,” he said.

He said PAP is not acting alone in actualizing its objectives of proper reintegration of ex-agitators and development of the region.

“We are collaborating with other government agencies, critical stakeholders, and players in the private sector to realise its mandate,” he said. (NAN)