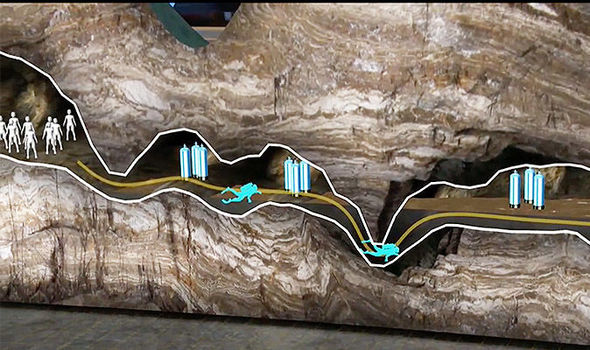 Rescue of youth football team and their coach from cave in Thailand is under way but could take days to complete.

Rescuers in northern Thailand have launched a dangerous mission to evacuate a youth football team and their coach from a cave where they have been trapped for two weeks.

Four out of 12 boys were pulled out on Sunday and transferred to a hospital in Chiang Rai, about 60km away from the cave complex, to receive treatment.

The team’s coach and eight other boys remain trapped in the flooded cave.

Officials said the rescue operation is scheduled to resume at approximately 7am local time (12:00 GMT) on Monday, depending on the weather. – Al Jazeera.

GTBank To Help Children With Autism