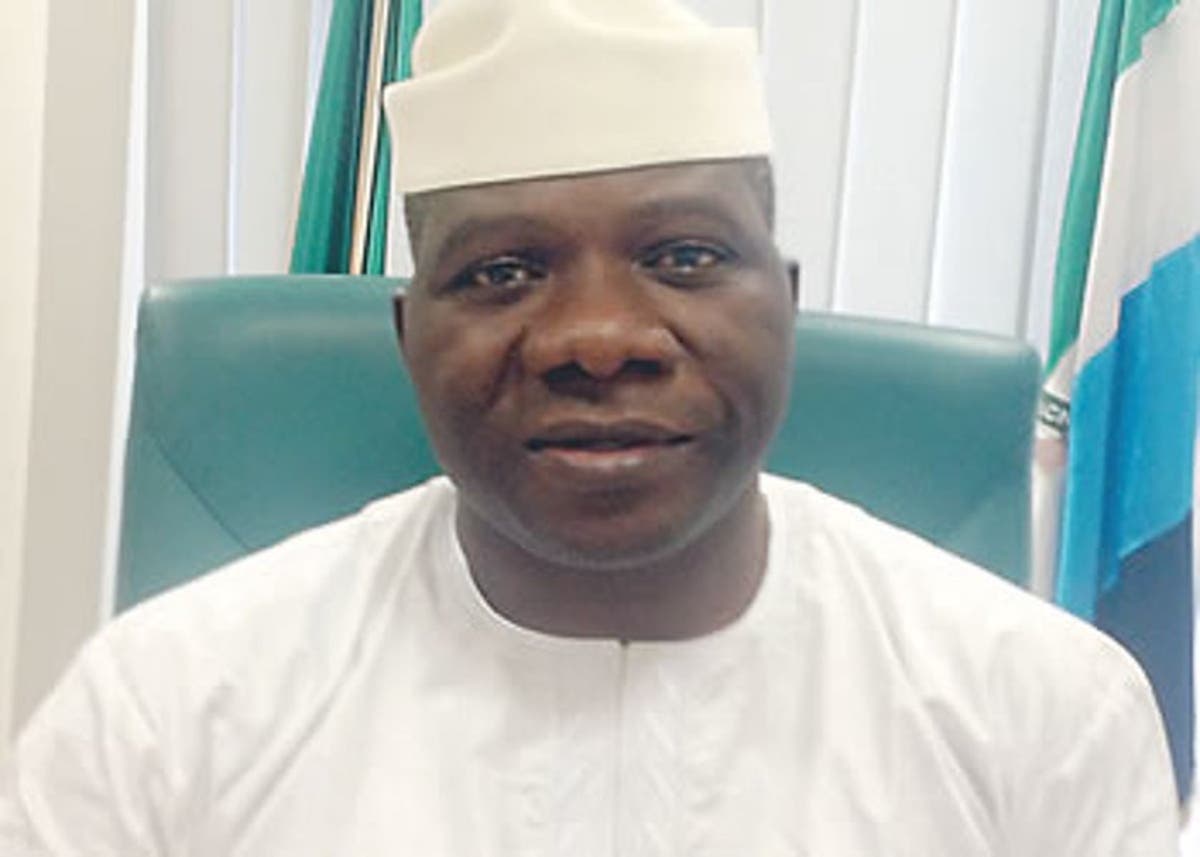 The Senate therefore in a resolution reminded President Buhari to respect laid down policies while appointing people to various positions in the country if Nigeria must ensure equity,  justice and fairness across the geo- political zones of the country.

Speaking in Abuja  during the screening of Hon Justice Salisu Garba Abdullahi as the Chief Judge of the High Court of the Federal Capital Territory (FCT), Chairman, Senate  Committee on Judiciary, Human Rights and Legal Matters,  Senator Michael Opeyemi Bamidele, stressed that it was not only morally and politically correct to ensure compliance with federal character principle, but a fundamental obligation imposed on government and all its functionaries as contained in the 1999 Constitution (as amended).

Bamidele who  urged all individuals and bodies saddled with the responsibility of making appointments  recommendations to the president to ensure compliance with both the eligibility criteria and federal character principle, said that it would help to aviod unnecessarily heating up the polity and eroding the unity and strength of the country. But in a swift reaction, the Presidency through the Senior Special Assistant to the President on National Assembly Matters (Senate), Senator Babajide  Omoworare, said that the issues raised about the federal character principle are well noted and will be communicated to the appropriate quarters.

Speaking further, Senator Bamidele said,  “The need for merit and compliance in the consideration of citizens for appointment, including the ones that will come before the Senate for confirmation, must be re-emphasised for the record.

“In addition to ensuring that potential appointees meet the eligibility criteria stipulated for the relevant public offices into which they are being appointed, adequate care must also be taken to ensure that the federal character principle established by virtue of the clear provision of Section 14, Sub-section (3) of the 1999 Constitution of the Federal Republic of Nigeria (as altered) is not undermined.  As the Committee of the Senate that is in charge of Judiciary, Human Rights and Legal Matters, we will like to appeal on behalf of the leadership and our distinguished colleagues in parliament, to urge all the Stakeholders who participate in the process of executive and judicial appointments in this country, especially individuals and bodies saddled with the responsibility of making recommendations to the President and Commander-in-Chief of our dear country, to ensure compliance with both the eligibility criteria, as well as the Federal character principle, established in our constitution in order to avoid unnecessarily heating up the polity and eroding the unity and strength of our country and in the process, weakening the foundation of our country as well as the hope of its federating units.

How GTBank Transformed Into Enviable Financial Institution In 10 Years