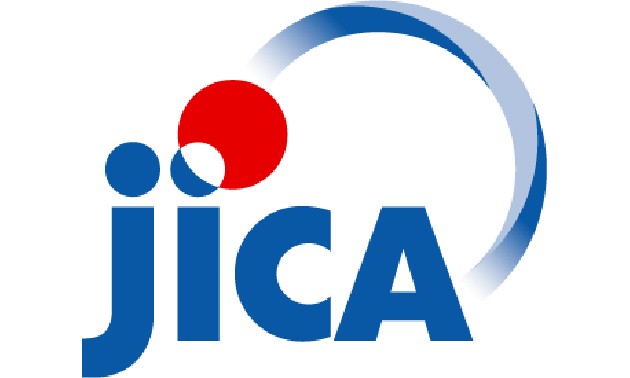 The Japan International Cooperation Agency has entered into a loan agreement with the African Development Fund (ADF), to provide an official development assistance loan to the sum of $700.9 million.

The loan is part of Japan’s contribution to the African Development Fund’s Fourteenth Replenishment (ADF-14).

The loan will provide the ADF with resources to support recipient countries during the ADF-14 period (January 1, 2017 to December 31, 2019), and contribute to economic growth as well as poverty alleviation in Africa’s least developed countries.

The President of the African Development Bank Group, Akinwumi Adesina, said: “I would like to commend the full accomplishment of Japan’s commitments to Africa’s development. With its $700 million loan, which came on top of $328 million in the form of a grant, Japan has significantly contributed to the ADF commitment capacity for the period 2017-2019.”

Adesina stated that Japan is a longstanding development partner for Africa, with a significant portion of its aid commitments to the continent channelled through the Group. “Japan is the second-largest contributor to the ADF in cumulative terms, and it has increased its contributions significantly over time.”

Also speaking on the occasion, Japan’s ambassador to Côte d’Ivoire, Hiroshi Kawamura, said he was glad to sign the accord to bolster Africa’s socio-economic development.

“We hope the loans and grants will be used effectively to improve economic and social conditions of less privileged people in Africa. Also, the reason of our meeting today would further contribute to accelerating the Tokyo International Conference on African Development,” Kawamura added.